Skip to content
All visitors are required to wear a mask or face cover to enter. Please do not visit if you feel unwell (cough, stuffy nose, fever or sore throat)

Arthritis is, sadly, one of the most common ailments faced by the elderly, leaving them in continuous pain and inflicting various mobility issues too.

To combat arthritis, it is extremely important to diagnose it at a preliminary stage and take appropriate preventative and restrictive actions immediately.

While arthritis is usually seen on scans and x-rays, a question arises: “can a bone density test help diagnose arthritis?”.

Keep reading to learn the answer to the question!

What is a Bone Density Test?

A bone density test is a type of x-ray scan that measures the amount of calcium and other minerals in your bone to test the thickness and strength of the bone. These tests are increasingly more common as you age and your bones become thin and brittle. Doctors use these tests to take preventative measures against injuries like fractures and conditions like osteoporosis.

Here are some indicators of osteoporosis and arthritis that a bone density test may show:

What Information does a Bone Density Test Show ?

A bone density test is performed using a lower energy DXA X-ray, which maps the bone and measures the mass and weight of minerals like calcium. To find out your bone density, these findings are then compared against the results of a healthy bone and categorized in terms of levels of bone density.

These measurements range from positive to negative, with a positive value denoting higher than average bone density and a negative value meaning low bone density. These ranges are known as ”T-scores”, and here are the scales they are measured in:

Bone density tests are often used on parts where the risk of breaking and fracture is highest, such as:

Why Might the Doctor ask You to Take a Bone Density Test ?

One of the top reasons a doctor orders a bone density test is to check for osteoporosis, or osteopenia, in the early stage. However, bone density tests may also be a common part of your general health checkups as you age, simply because your bones become thinner and brittle. The doctors would like to avoid the problem and alleviate the risks of fractures. Here are some other reasons that may warrant a bone density test:

If not Bone Density, What Tests are Used to Diagnose Arthritis?

Since arthritis comes in many different types, the sheer variety makes it difficult to diagnose using specific tests. Thus, arthritis is found by doctors using a combination of different tests such as blood tests, X-rays, physical tests, and medical imaging tests. Additionally, visual symptoms such as redness and inflammation around joints are signs of rheumatoid arthritis, so doctors use X-rays and ultrasounds to confirm the condition. Blood tests also aid in the identification of different inflammatory types of arthritis.

When to Get in Touch with a Doctor and Test for Arthritis?

Often, mild and infrequent joint pain is not caused for concern and may not represent arthritis. However, if your joint function is restricted and slower, and you experience more frequent pain, then prudent testing for arthritis is advised to preserve joint health and function. Here are some symptoms to watch out for:

If these symptoms are frequently experienced continuously, consulting a doctor is necessary to diagnose arthritis and start preventative measures.

A bone density test is a type of X-ray showing the density and mass of your bone, as well as the amount of calcium and other important minerals in that area. This test is often prescribed for patients as they age, as it helps detect osteoporosis and determines the tendency of fractures. While many think that bone density tests can also detect arthritis because it also deals with joints, this is not fully the case. While bone density tests can help diagnose symptoms that may be related to arthritis, it is not a primary exam used by doctors to find the different types of arthritis.

If you have had any of the above-listed symptoms for a continuous period, it is advised that you contact your doctor as soon as possible. That way, the doctor would conduct the necessary tests to check for arthritis or osteoporosis and take prompt actions to prevent and diminish the effects of the conditions. 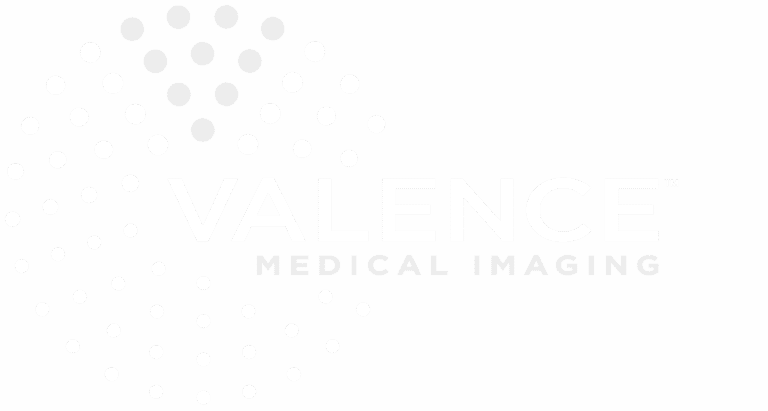